“Nick was easy to deal with and worked hard to get me a favorable settlement. He made the process very smooth.”

Nicholas Platt grew up in Ida Grove, Iowa, and graduated from Ida Grove High School, where he participated in a variety of activities, including sports, music, community, and academic organizations. After high school, he attended the University of Northern Iowa, where he graduated with a degree in teaching.

Nick spent the first eight years of his career as a high school teacher and coach, mostly in the Chicagoland area. After eight years of teaching, he returned to Iowa to Drake University Law School, where he graduated with high honors in 2008. During law school, Nick clerked at the Des Moines law firm of Hopkins & Huebner, P.C. After law school, he continued to work at Hopkins & Huebner, P.C., primarily helping clients with personal and work-related injuries.

Nick cares about his clients and their cases, which has helped him to build a strong reputation with his clients and in the legal community over his career. Nick is dedicated to listening to the problems your injuries are causing and getting you the medical treatment and benefits that you deserve. Be it workers compensation, personal injury or mediation he is their for you

In his time away from the office, Nick enjoys spending time with his wife and two young children as well as their extended family. He travels to watch Major League Baseball in different stadiums and enjoy live music whenever possible. He follows the Iowa Hawkeyes—either live or from home.

Nick has been involved in his community since growing up in Ida Grove, where he served as director of the local summer recreation program for two years. After he left for college, Nick coached youth teams for the recreation department in Cedar Falls. As a teacher, he worked in various capacities, including teaching computer and business classes for community members.

Since returning to Iowa for law school, Nick has contributed to or volunteered for the following organizations: 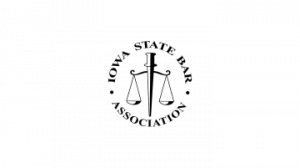 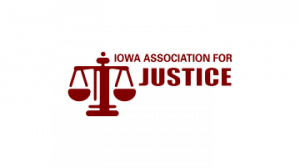 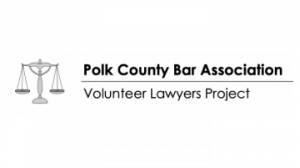 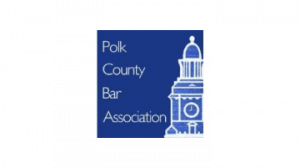 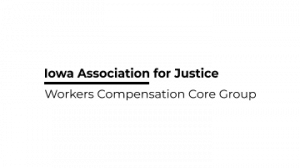