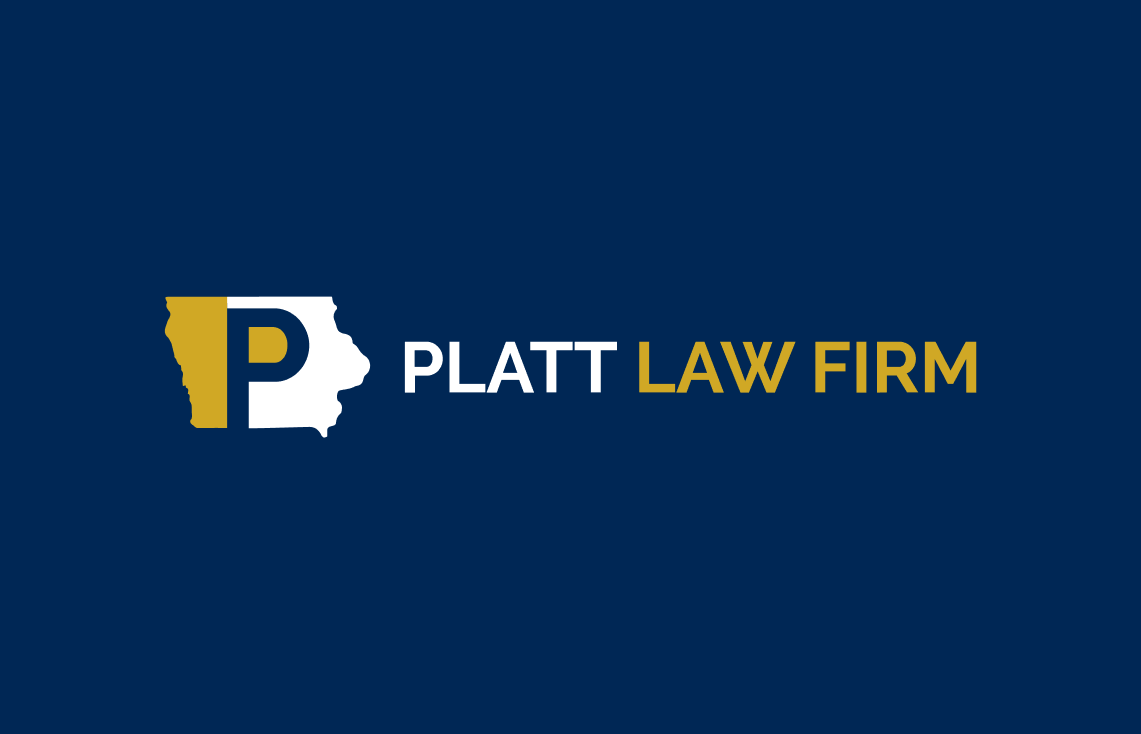 Many people have jobs that involve occasional or frequent travel for work. Some occupations are entirely travel-based and require a worker to be away from home on a job site for days, weeks, or months at a time. Normally, Iowa workers’ compensation insurance ensures that employees are compensated for their medical expenses, lost wages, and other damages if they suffer injuries related to their job while they are engaged in work activities—known as the “out of and in the course of employment” test. Workers’ comp settlement does not normally cover injuries sustained by workers on the way to work, on breaks away from the worksite, or while engaged in entirely non-work-related activities.

Iowa workers’ compensation case law explains that different rules apply to traveling employees than regular, local workers. A worker whose job requires travel away from the employer’s premises is generally covered by workers’ compensation continuously during the trip, except when there is a deviation for a personal errand. The philosophy behind this is similar to why workers’ comp covers employees who are not working but are on company premises for the benefit of the employer (such as dining at an employee cafeteria).

Because of this, non-working, necessary activities like eating and personal care that are incidental to business travel are covered. This means that, unlike an employee engaged in normal day-to-day work, if a traveling worker sustains an injury during his non-working hours he would likely be able to make a valid workers’ compensation claim.

For example, Bob lives in Des Moines and works for an Iowa energy company. He attends a conference in Omaha for three days, staying in a hotel at the request of his employer. Jane works for the same company but does not attend the conference. When Bob gets into a car accident on his way from the hotel to a restaurant to pick up dinner, he would likely have a claim for workers’ compensation for his injuries; since he is traveling for work, the law considers him to be “on the clock” for the duration of his travel for workers’ comp purposes. If Jane gets into an auto accident on her way to pick up dinner before going home, however, her injuries would not be “work related,” since normal commuting to and from work is excluded.

Iowa courts have been reluctant to hold many such activities outside the scope of coverage, so long as they are reasonable. In one case, a worker who sustained injuries in a hotel bar fight while traveling for business was determined to be eligible for Iowa workers’ compensation benefits. This can result in some confusion, since injuries sustained during some recreational pursuits or other activities have been deemed eligible for compensation for employees traveling away from home while the same activities would not be “work-related” (and thus the injuries non-compensable) at home.

Issues of fact can arise when out-of-town travel involves both business and personal components. For example, if Bob took a few extra days in Omaha to sightsee with his family after the conference was over, an injury sustained during this time would be unlikely to qualify for workers’ comp protection. But what if Bob has lunch with an old college friend during a break in the conference? Does it matter if he drives a few hours out of the way to do so? The specific facts of your injury can influence whether your workers’ compensation insurer will accept or deny coverage.

What About Employees Who Travel Constantly?

For employees who perform most of their employment duties outside of an employer’s physical location, such as salespersons, visiting nurses, and repair persons, travel is an integral function of the job. These employees, who do not operate from a fixed locale, are generally exempt from the “coming and going” rule that denies coverage for injuries workers sustain on their “normal” commutes. This makes sense, since these workers don’t have a “normal” commute, but it can make it difficult to draw a hard and fast line for which injuries might be covered and which may not.

On-call employees are also subject to different rules. A doctor who is “on call” for an entire 24-hour period is also generally covered from the moment she is called into work, even if an injury happens in her home or she is in an accident while driving what would otherwise be her normal home-to-hospital commute.

If you have sustained an injury while traveling for work, you may be entitled to recover workers’ comp settlement benefits. An experienced workers’ compensation attorney can help you evaluate your case and work with you to explore your legal options.

Platt Law Firm has the experience and skill to help you understand your rights to workers’ comp benefits and negotiate for just compensation for your Des Moines and Urbandale, Iowa workplace injuries. Contact us today to schedule a consultation. 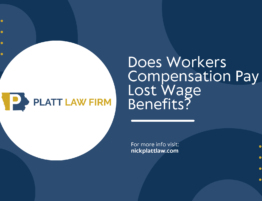 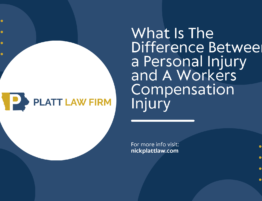 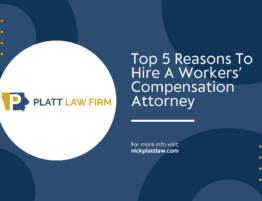 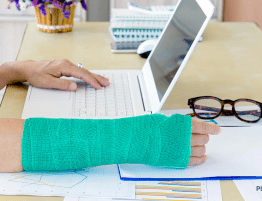